NEW YORK, Oct. 3, 2017 – Ford Motor Company today is providing a strategic update to investors, detailing plans to leverage its unique product strengths, trusted brand and global scale to refocus and thrive in an evolving and disruptive period for the auto industry.

“Ford was built on the belief that freedom of movement drives human progress,” said Hackett, who became Ford president and CEO on May 22. “It’s a belief that has always fueled our passion to create great cars and trucks. And today, it drives our commitment to become the world’s most trusted mobility company, designing smart vehicles for a smart world that help people move more safely, confidently and freely.”

The full slide deck of the presentation can be found here. Ford is reaffirming its 2017 full-year financial guidance and said its 2018 outlook will be provided in January.

Reiterating its long-term goal of an 8 percent automotive operating margin, Ford says it will embrace the profound technological changes and new competition buffeting the industry. To deliver, the company is expanding its scope to include vehicles and services – all designed around human-centered experiences. The company will tap its strengths integrating hardware and software in complex devices, its proven ability to deliver scale and the trust tied to the Ford brand.

“When you’re a long-lived company that has had success over multiple decades the decision to change is not easy – culturally or operationally,” Hackett said. “Ultimately, though, we must accept the virtues that brought us success over the past century are really no guarantee of future success.”

At the same time, Ford is redesigning its operations to better compete in this disruptive era.

Hackett cites as a template the example of how the company reimagined the all-new 2015 F-150. Since then, the F-Series has gained market share and the average transaction price has increased 16 percent. It has improved fuel economy and increased capability for customers, thanks in part to a 700-pound weight reduction that helped make the F-150 the company’s most positive contributor to CAFE standards for model year 2018. Additionally, 90 percent of the manufacturing equipment can be reused for the next-generation F-150, reducing future capital requirements. Finally, the innovation on aluminum and light weighting will pay off across a range of Ford trucks and SUVs.

“We believe Ford will achieve its competitive advantage by focusing deeply on our customers – whether they’re drivers, riders or cities – and that’s where we are playing to win,” Hackett said.

Statements included or incorporated by reference herein may constitute “forward-looking statements” within the meaning of the Private Securities Litigation Reform Act of 1995. Forward-looking statements are based on expectations, forecasts, and assumptions by our management and involve a number of risks, uncertainties, and other factors that could cause actual results to differ materially from those stated, including, without limitation:

We cannot be certain that any expectation, forecast, or assumption made in preparing forward-looking statements will prove accurate, or that any projection will be realized. It is to be expected that there may be differences between projected and actual results. Our forward-looking statements speak only as of the date of their initial issuance, and we do not undertake any obligation to update or revise publicly any forward-looking statement, whether as a result of new information, future events, or otherwise. For additional discussion, see "Item 1A. Risk Factors" in our Annual Report on Form 10-K for the year ended December 31, 2016, as updated by subsequent Quarterly Reports on Form 10-Q and Current Reports on Form 8-K. 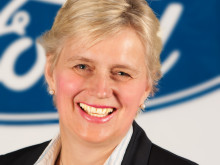 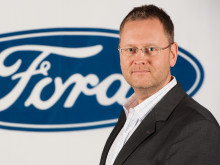 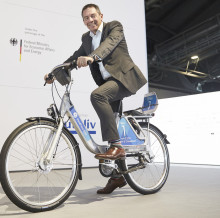 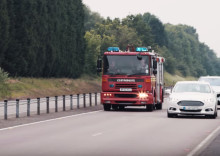 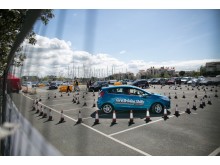 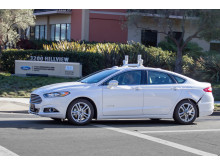 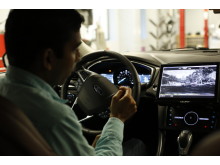 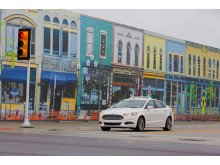